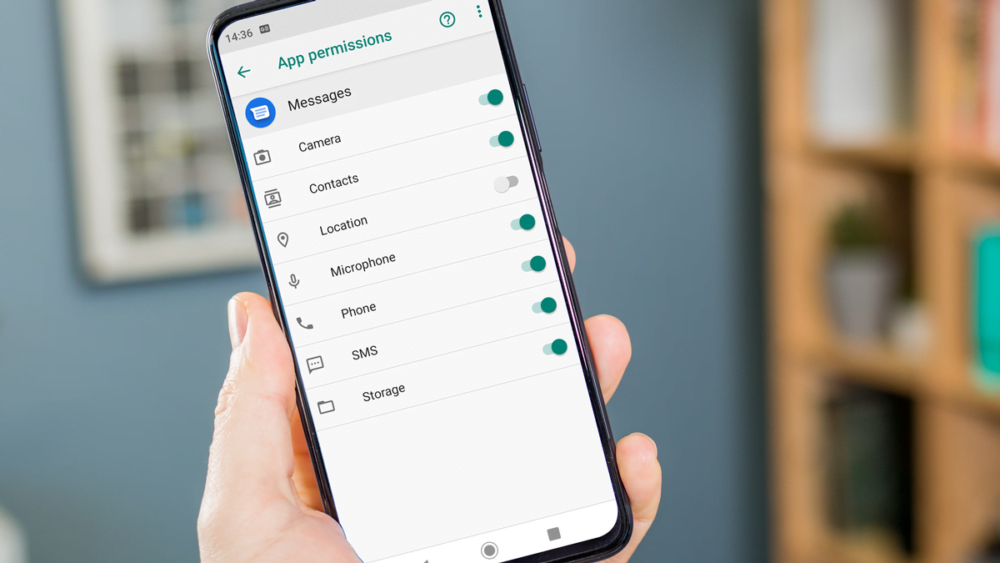 Jose K. TaingAugust 29, 2022Comments Off on An Ultimate Guide on Android App Permissions0343

Since its introduction in 2011, the Android OS has exploded in popularity. The operating system is now installed on over 2 billion devices worldwide, including smartphones, tablets, TVs, wearables, and other proprietary gadgets.

To succeed in this competitive industry with your app, you’ll need a competitive strategy towards planning, programming, and promotion, as well as tried and true best practices and creative methods.

The app’s performance is just as critical as its appearance. If an app is poorly designed, it will struggle to attract a large user base, and if it is poorly built, consumers will lose interest in downloading it in the first place.

Without writing any code from scratch, you can rapidly create Android applications using modern web tools that include best practices, such as Builder.ai.

However, to do so, you must first grasp how Android apps operate.

Article Summary show
Android Permissions – What Are They?
Permissions and Their Purposes
Permissions That Are Both Secure and Dangerous

Android Permissions – What Are They?

Permissions are a critical component of an Android app’s functioning since they allow the program to access specified resources on the device. Permissions are required for Android applications because the operating system employs “Sand Boxing” to isolate each program running on the device. A SandBox is a dedicated area on the device’s memory space where each program runs in its tiny box. The app cannot retrieve any device resources or information within this environment unless the user expressly permits it.

When an app needs access to particular data or resources, it informs the user through a pop-up window, requesting permission. Permissions may be granted for physical resources such as the camera, microphone, speaker, or data such as contacts, wireless network information, and position information.

Once authorized, the application has access to the resources or data necessary for functioning.

The following is a list of all Android permissions and their associated uses.

Permissions and Their Purposes

The Body Sensors permission enables applications to access data from health and fitness monitors connected to your smartphones, such as your heart rate, blood pressure, and steps. Additionally, it is utilized for the device’s on-body detection, determining whether the gadget is stowed in a pocket or bag or inactive.

The Calendar permission enables applications to view and modify Calendar data. With this permission, applications may create, remove, or view future events on your calendar, as well as access data from other connected apps’ linked calendars.

Permission for call logs enables an application to access information about incoming and outgoing calls from the device.

The camera permission enables applications to access the camera on the device. Additional licenses are required for apps to save pictures or videos captured with the camera.

The Contacts permission grants applications the ability to see, modify and manage contacts saved on a device, including contacts synced from different accounts.

The microphone permission enables applications to capture or collect audio through the device’s microphone.

The SMS permission grants applications the ability to read, modify and manage SMS and MMS messages stored on the device.

The telephone permission allows apps to communicate with the device’s carrier services, such as placing and receiving calls and accessing other network-related data.

Permissions That Are Both Secure and Dangerous

While specific permissions are deemed safe to use, others may jeopardize your sensitive personal information if they are abused. Permissions for location, telephone, call records, and body sensors are potentially hazardous since apps may exploit them to access sensitive data.

When developing an Android application, it is preferable to demand only safe permissions unless your app specifically requires particular sensitive data. In such a scenario, it is recommended that you integrate security measures into your application to guarantee that it cannot be hacked or interfered with, and used maliciously.

Using services such as Builder.ai to create an Android application may eliminate worries about permission management since the resource automatically configures your application to utilize the appropriate permissions for its purpose.